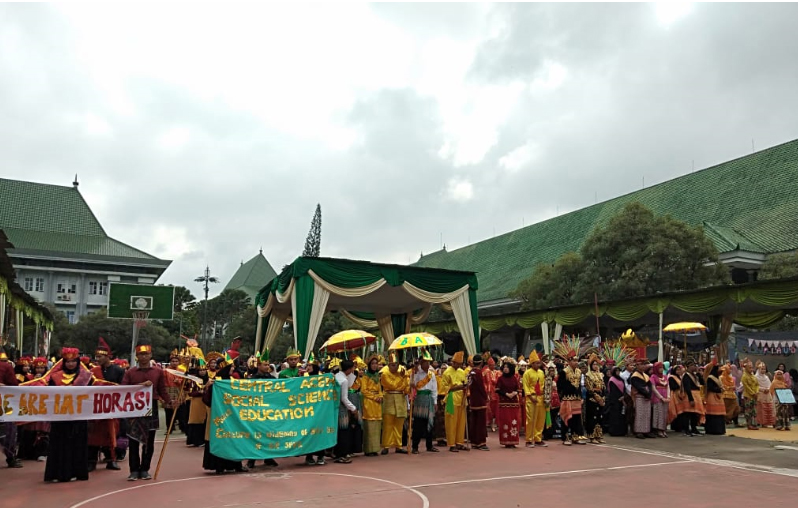 UIN Maulana Malik Ibrahim was electrified by the ELC’s events which were conducted annually. The events named English Exposure and English Program Socialization 2019 were opened by Dr. Syamsudin, the Chief of PKPBI, in the hall of the C building. The events were to provide a place for students to practice English in various forms of activities. The activities were formed in several categories of competitions held for 3 days, namely on 24, 25 and 30 April 2019. There were five activities held. The first was Prince & Princess ELC Qualification. In this competition each representative had to take part in a series of selection tests such as a writing test and poster presentation conducted indoor, and question-and-answer session conducted outdoor, on the stage in the open field during the peak event. Next, the second was English Acoustic Performance in Home Theatre, Humaniora. After that, the third was English Drama Competition in the hall of the C building.

At the highlight of the last day, 30 April 2019, there were two events namely English Carnival as the fourth one and English Bazaar as the fifth one. To start the carnival, all the participants were gathered in front of Ma’had.  The carnival was opened by Dr. H. M. Abdul Hamid, the Director of the Language Development Center. The carnival was enlivened by many students from various majors and also PKPBI lecturers who wore Indonesian cultural clothes from various ethnics. The carnival was finished in the field in front of the C building, where the English Bazaar was established. Prof. Dr. H. Abd. Haris as the Rector of UIN Maulana Malik Ibrahim Malang opened the bazaar selling several kinds of food, drinks, and accessories coming from different ethnics in Indonesia such as Bohromrom, Kolo NTT, Martabak Sagu, Rujak Aceh, Satai, Bakpia, Wedhang Bajigur, Sanger, Sekoteng, Kopyah Riman, Batik, and others. The Rector stated that he fully supported the events and said that the events needed to be held annually because they were showing positive energy for students.

At last, Dr. Syamsudin closed the events in the closing ceremony and conveyed his expectation that by conducting the English Exposure and English Program Socialization 2019, students could learn English with fun so that learning English would not be difficult anymore for them. And finally, the students would be able to master English in both spoken and written expressions. (BPK) 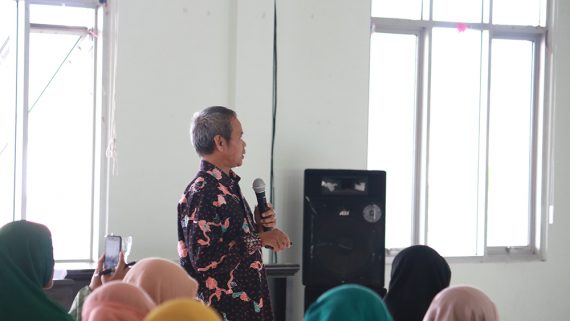 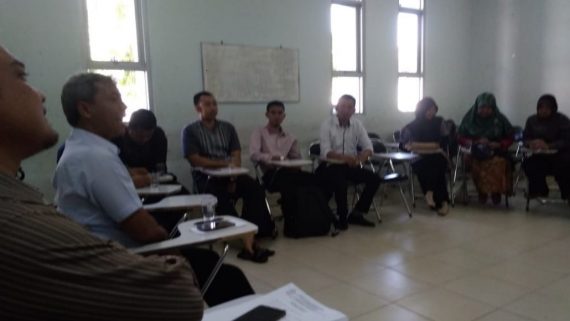 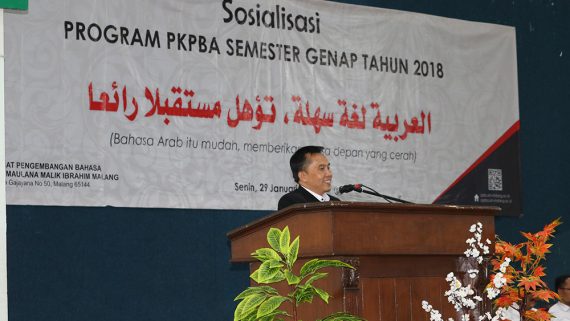 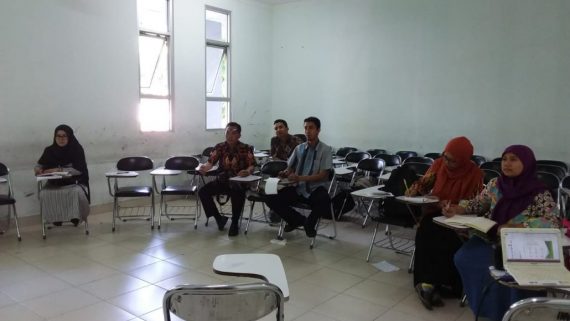 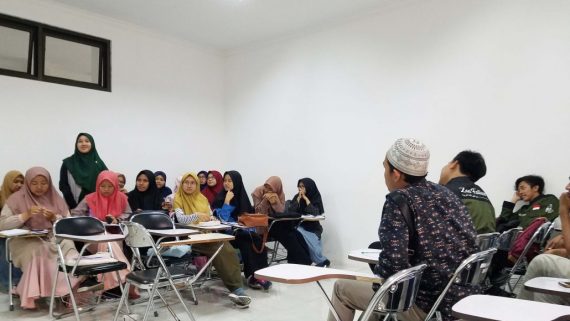 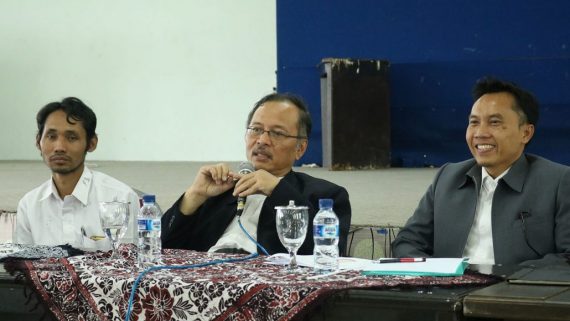 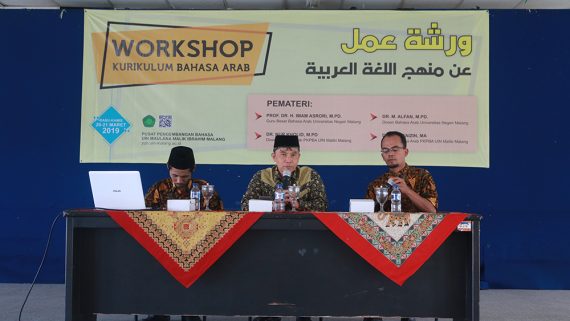 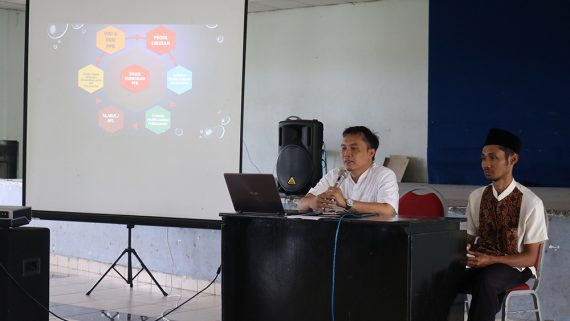