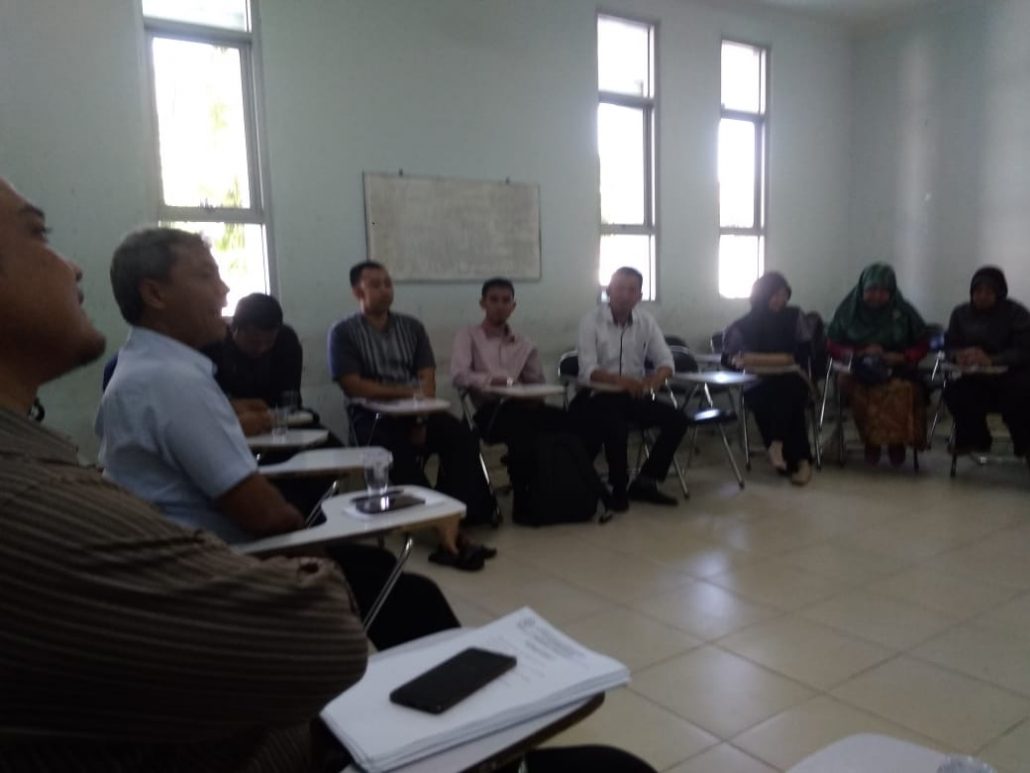 PKPBI under the auspices of the Language Development Center of UIN Maulana Malik Ibrahim Malang held a meeting which was held precisely on Tuesday, 6 August 2019 at 10 am. This meeting was held in one of the classrooms and was attended by several PKPBI lecturers. Uniquely this meeting was given the name ‘Kongkow-Kongkow Akademik’ which means gathering to discuss the academy. In this activity the lecturers discussed important things, both those that had been done in the previous semester and those that will be done in the coming semester.

The first thing discussed was a discussion whose contents were to welcome the lectures in odd semester, academic year 2019/2020. In this semester there are additional a new major and several classes, so the lecturers must be better prepared for the future. The meeting also discussed some mechanism of an annual PKPBI program planned to be held next October, namely GaWe ‘Gelar Wisuda’. At that time PKPBI lecturers also received each section which will be the task of each lecturer in the GaWe program.

In addition, as an additional important thing to discuss in the meeting was a reflection session. This was a session when PKPBI’s divisions (Publication division, Workshop division, Language Testing Program & Service division, and other divisions) that were represented by some lectures to share stories and experiences about the tasks that had been carried out in their respective divisions to get suggestions from other lecturers for the development of PKPBI.

At last, after all the discussion had finished, the meeting was closed with a meal together in the PKPBI lecturer room. (BPK) 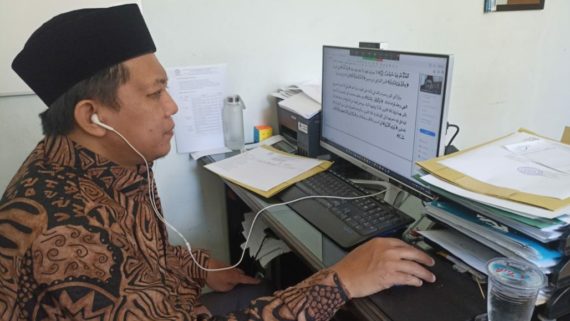 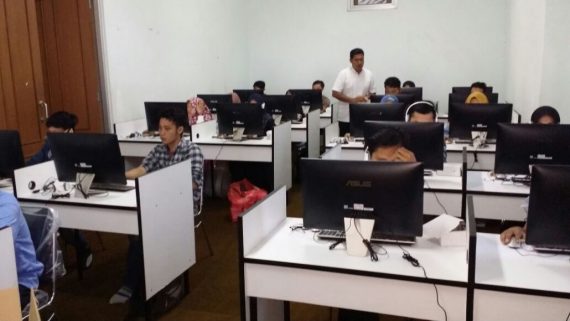 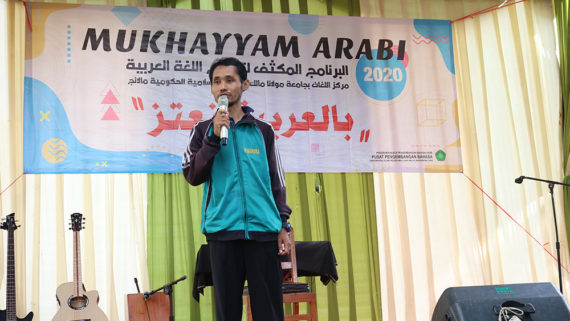 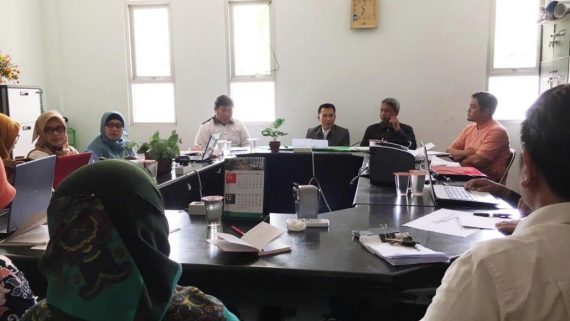 A Meeting of the ELC’s Program “Gelar Wisuda 2019” 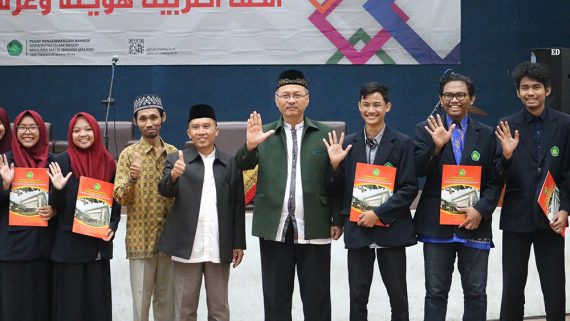 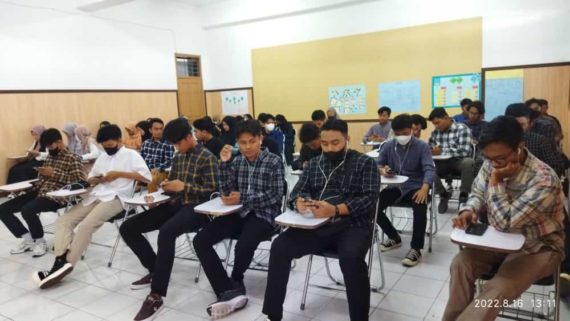 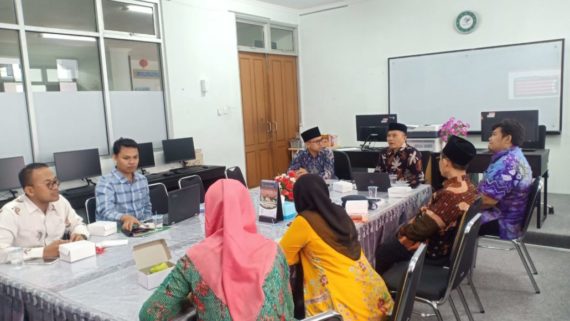