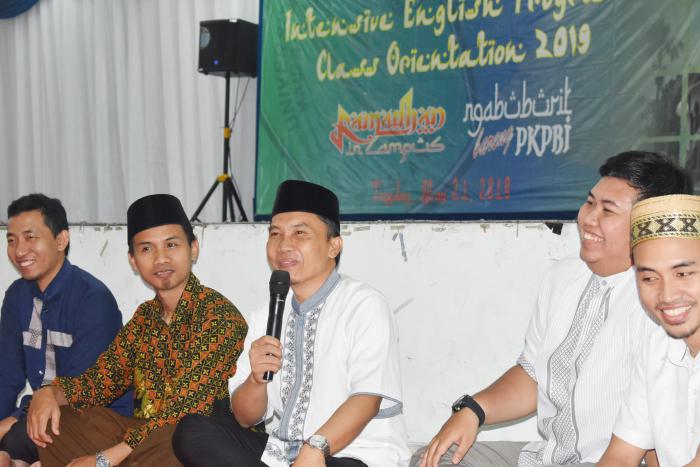 At the end of the even semester of lecturing that coincided with Ramadhan, PKPBI did not want to miss a joint fast breaking event. The event was called Intensive English Program: Class Orientation 2019 or in short English Orientation 2019 which was held on Tuesday, May 21, 2019. The event was attended by all PKPBI lecturers and several second semester student representatives from each major. PKPBI utilized the event to introduce the program that would be undertaken by students in the next two semesters while killing time before Iftar. The program started at 4 p.m. in the hall of the C Building. Prior to the main event, all of the lecturers and students attending did Khotmil Quran. After that, Agwin Degaf as the PKPBI secretary opened the event and introduced the PKPBI annual programs.

The next session was a speech from Dr. M. Abdul Hamid as the director of the Language Development Center. He emphasized that he fully supported the bilingual program launched by the campus, namely Arabic and English. He also conveyed to the students that after taking PKPBA in the first 2 semesters for a year, they still have to take PKPBI for 2 more semesters in the following year. He also added that the 2 programs without an extra fee had to be maximally utilized by the students themselves.

Before the event was over, there was still a brief religious speech presented by Mohammad Faruq, whose contents were about how the fasting person had to change themselves for the better, not for the worse or still no change at all. At the end of the event, coinciding with the call to Maghrib prayer that reverberated, all of the lecturers and students went downstairs to the 1st floor to break their fast together as the closing session. (BPK) 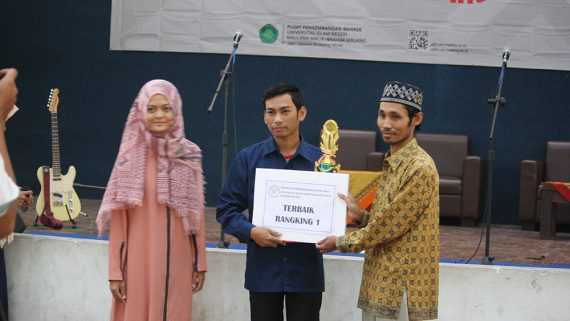 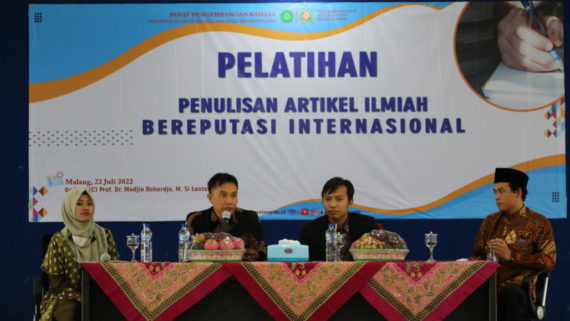 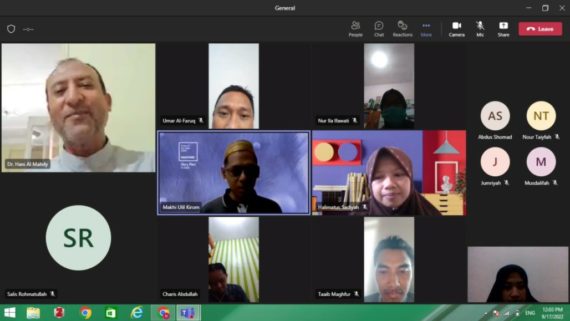 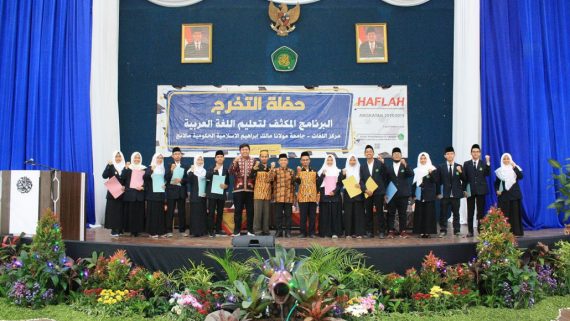 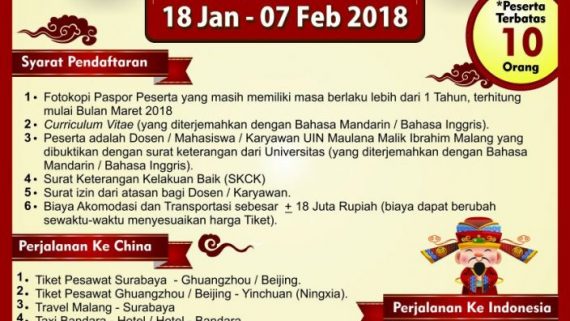